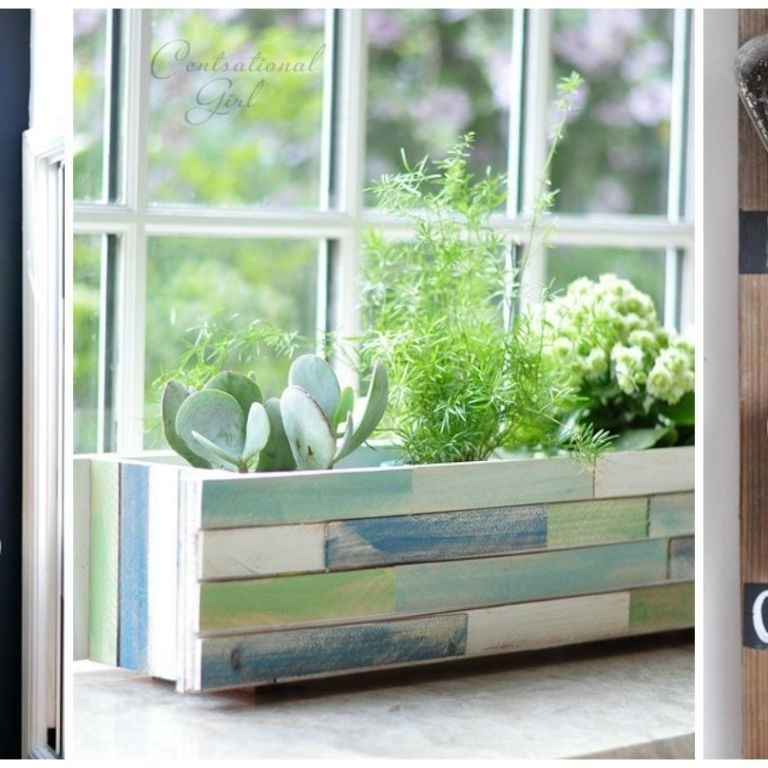 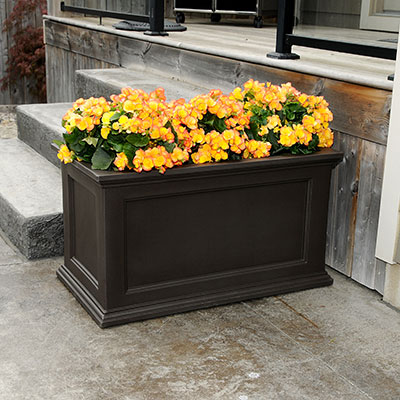 Foliar analysis revealed greater accumulations of AI and Mn in trees on the “bad” end. [In a survey of forty one leguminous species in the nursery at Kepong, Malaysia, nodulation was observed in all species of Papilionoideae, 14 out of 17 species of Mimosoideae, the exception being Adenanthera spp.