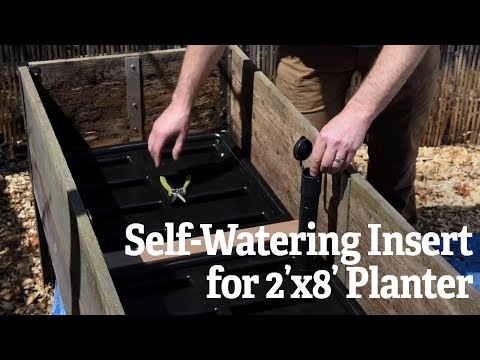 As a end result, in 2004 there were popular protests, and several other thousand gram panchayats have refused to take part within the registries. In order to defend seeds within the palms of native communities, the bill establishes a system of “licences at no cost seeds”, on the premise of a legal framework of “social” (i.e. collective) property. The bill grants the user of a seed the best to know where the seed came from and how others are using it. Under this licence, the seed can continue to be chosen or bred as long as it doesn’t endanger the health of humans or biodiversity.

The court ruled that, in consequence, farmers not want permission to gather local seeds, reproduce or distribute them. In concept, establishing a Peoples’ Biodiversity Register might be a good idea to help native communities in efforts to protect data about their native seeds and the uses of them. However, many farmers see issues with the registers, citing the concentrate on documenting farmers’ information and their seeds without their control and on putting the use of digital databases within the palms of ‘consultants’ outside the villages. Others have voiced concerns that the registers present a risk of biopiracy, giving researchers and trade access to farmers’ seeds and to their information that could possibly be used as a basis for the creation of commercial varieties or patented medicines.

After years of struggle by farmers’ organisations and addressing the federal government at local and national ranges, a coalition of groups finally brought the case to the Constitutional Court. They argued that the regulation unfairly handled farmers as if they have been a large seed firm. Under Article 33 of the Indonesian constitution, all pure sources important for individuals’s livelihoods, such as seeds, should be managed by the state, thus making privatisation unlawful.

Yet, anybody who needs to breed new varieties primarily based on the “free seeds” must publicly explain what processes she or he carries out and any penalties these could bring. The invoice supplies that native councils ought to oversee the usage of peasant seeds, and that they need to take decisions and implement insurance policies in favour of local agricultural diversity and agroecology.